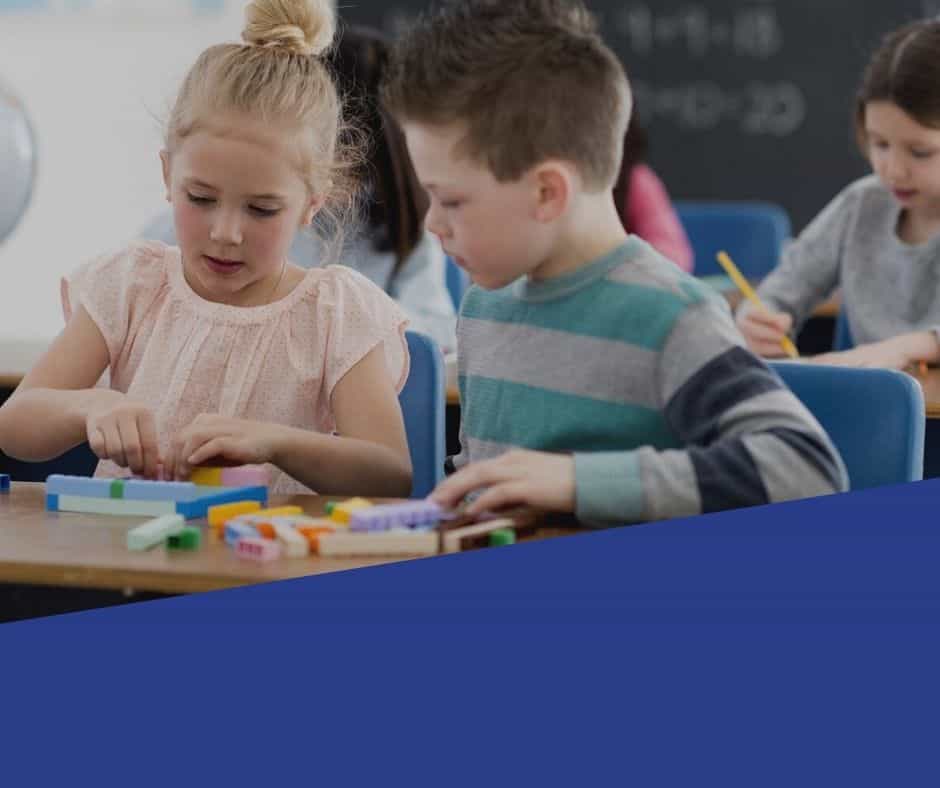 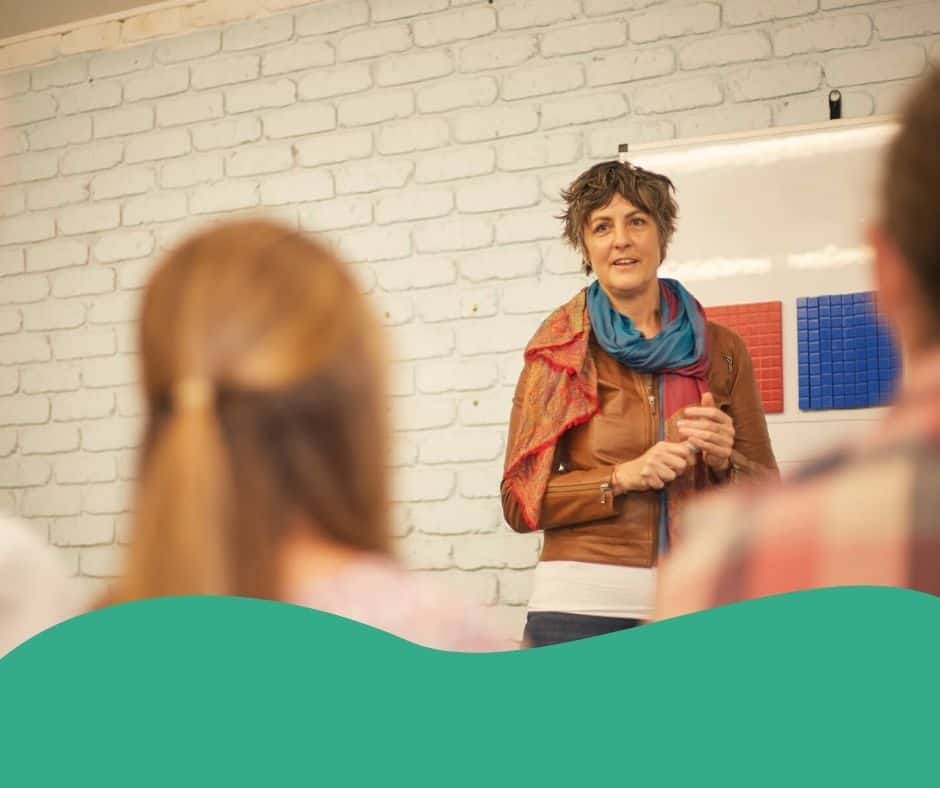 Maths and History: A Winning Combo to bring Maths to Life again 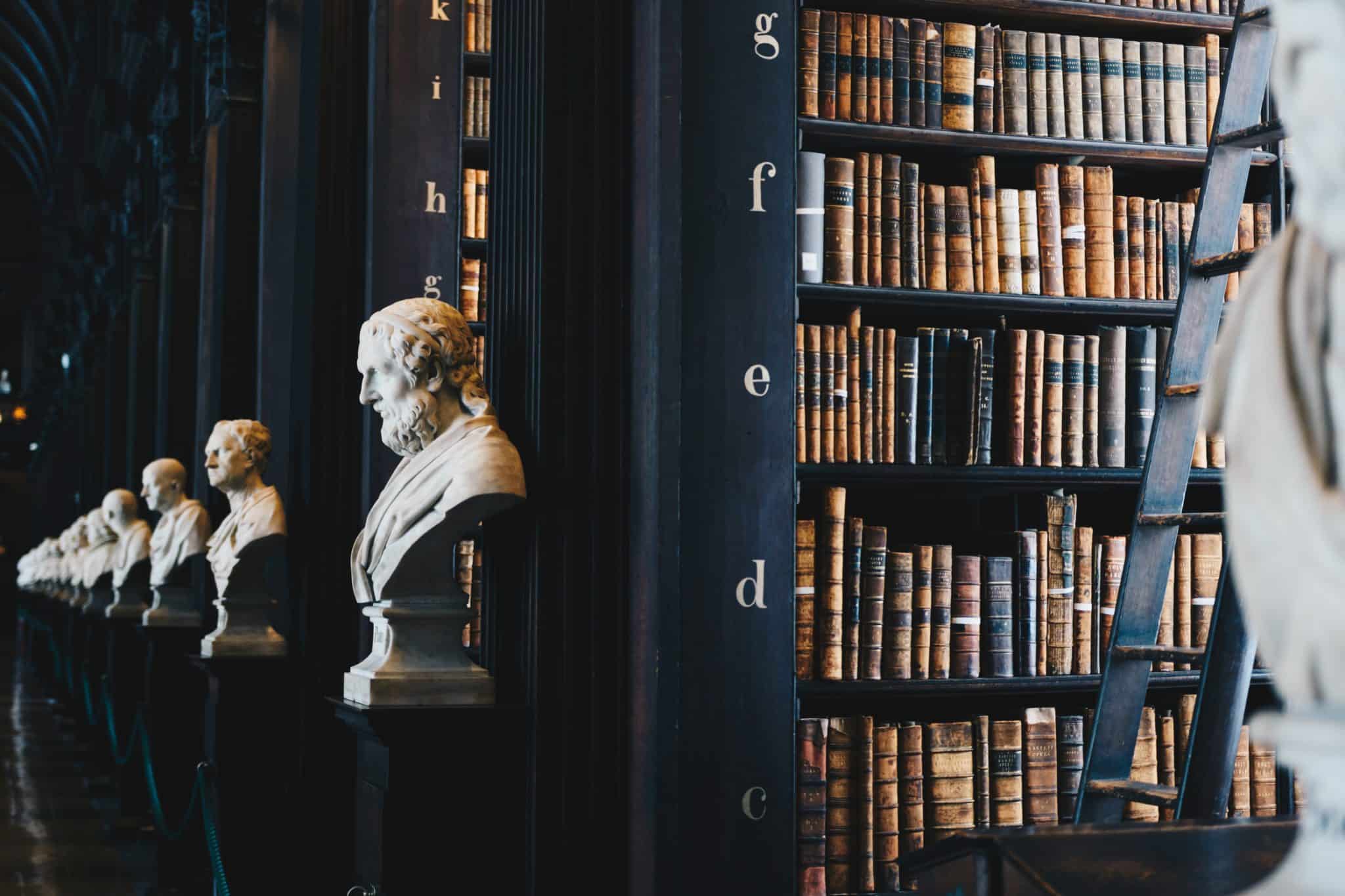 In this article we look at how to teach maths and history together. The world of maths can be opened up far beyond just lessons and curriculum content, writing in a textbook, or learning formulas and theories. There are many ways to breathe life back into maths and history gives a fascinating insight into the discoveries of mathematical concepts and the etymology of the language we use today. Our hope is that this article takes you down a (helpful) rabbit hole to discover even more, and engage your students in maths using a different perspective. You might even help students think that maths and history are cool!

If you're looking for more resources to teach maths by thinking 'outside the box' a little, we've also published articles about Maths and Philosophy and Maths and Art. You might also like the 100 Maths Activities for Homeschoolers, which also includes a free downloadable PDF.

So, how are Maths and History so inextricably linked?

For a given triangle labeled ABC, side A is 5 centimeters while side B is…wow, I’m yawning already! So let’s take a maths break. Instead of calculating angle measurements using the Pythagorean theorem, I want to tell you a story about a mathematician whose “irrational” thoughts led to his probable demise at the hands of Pythagoras and his buddies.

A long time ago, in a far-away land, a secretive group of mathematicians were united by one core belief: all is number. These Greek philosophers were disciples of Pythagoras, and they lived an ascetic life. They avoided eating meat or collecting wealth, and they venerated beans as a sacred object because, well, we don’t really know why. These mathematicians loved rational numbers, those numbers that can be expressed as a whole number or ratio. In fact, they believed that all numbers were rational and that this reflected the logical divine order of the universe.

Then one fateful day, one of the Pythagoreans named Hippasus discovered a devastating secret: not all numbers are rational. In an attempt to find the square root of 2, Hippasus realised that it was simply not possible to represent that number as a ratio. And he was able to demonstrate to his peers that this was the case through a technique called proof by contradiction. Grieved by this paradigm-shifting discovery, the Pythagoreans vowed never to tell anyone what they had learned. But as the legend goes, Hippasus spilled the beans (wink, wink), and so he was taken out in a boat and drowned at sea. 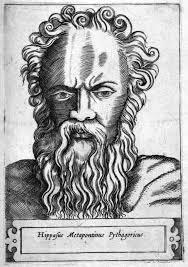 Talk about irrational. Hippasus was drowned after discovering irrational numbers.

Knowing the story of the Pythagoreans may not be strictly necessary for your student to solve geometry problems using the Pythagorean theorem, but there is great value in learning the history of mathematics.

Textbooks alone can often feel cold and lifeless, as though math is not tangibly connected to what makes us feel animated, like our desires or hopes. But exploring the history of mathematics shows us that math is very deeply connected to core questions and ideas that have shaped the way we think about and interact with our world.

We all desire meaning, structure and agency, and we can see these desires driving mathematical discovery at every point in world history. Behind every key discovery, there lies either a How question or a Why question, some kind of puzzle that keeps mathematicians lying awake at night until that beautiful moment, Eureka! Studying the history of math is thus a great way for your student to feel inspired by these questions and puzzles, and to feel connected in their efforts to find answers for themselves.

Here are 3 additional reasons why studying maths and history together, or looking at maths through the lens of history is valuable:

This allows us to connect facts together to form a meaningful web of learning. Our brains thrive on patterns, and the more we can connect one idea with another, the easier it is for us to remember everything that we are learning. This is all the more true when we engage with history through narrative, which can embed pertinent information in a memorable plot. Remembering the difference between rational and irrational numbers becomes easier when it’s linked to a frightening tale of murder on the high seas!

2. Maths History Deepens Our Respect for Human Cultures and Collaboration Across Time

The story of maths spans continents and centuries. For example, the insights of algebra and the numeral system we use today originated with the medieval Spanish Arabs. Initially, much of medieval Christian Europe was hostile to this new approach to abstract math because it came from an outside, foreign culture. Thankfully the medieval mathematician Gerbert (who later became Pope Sylvester II) understood that Europe did not have a monopoly on truth and science, and under his influence, European mathematicians began to integrate these concepts and systems in their own mathematics.

3. Maths and History Presents Us with Role Models

These role models are people who practiced mathematical reasoning with integrity and courage. One of the reasons that I love the story of Hippasus is that it reveals how destabilising new discoveries can be to our view of the world. This is a theme seen throughout the history of mathematics and science, and often the men and women responsible for these discoveries were alienated or worse by the academic community around them.

But part of being a good mathematician or scientist is being willing to follow the truth wherever it takes you, no matter how many cherished beliefs might need adjusting along the way. Think also about the integrity of Gerbert to accept the mathematical concepts that originated from outside his own circles, and the courage to advocate for them no matter how unpopular it may have been with his peers. By exploring these and other stories, we gain examples of how to conduct ourselves in our pursuit of truth.

Maths workbooks are valuable, and the discipline of mathematics often requires methodological and rigorous learning that utilizes those workbooks. But sometimes it is worth putting the workbook aside and exploring math from a different vantage point. Digging into the history of math can be a fun break that still assists in math education.

To explore more key moments in the history of math, check out the online resource The Story of Mathematics. This cool website traces the history of math from the account-keeping of the ancient Sumerians and Egyptians all the way through modern developments like Gödel’s incompleteness theorems.

This article was originally published on Demme Learning and has been republished with permission.

A Message from the Maths Australia team

My mum home-schooled all of us five girls. She taught us maths, english, history, geography, science and all the necessary subjects for a good understanding of our modern world. History, however, grabbed my attention strongly from the beginning. There is so much to learn from the past. We can be entertained by the stories of what happened in by-gone ages, but we can also learn what not to do, and see how to do it better ourselves. We can learn from the mistakes of others before us, and be inspired by their strength, courage and valour.

I particularly enjoyed the immersion into other cultures. There are a thousand different ways of conducting a society, and we can see this change dramatically, even in the past 50 years. Science, technology has advanced so much in the past short while that we have completely changed the way we live. It's a fascinating time.

Send us your favourite maths and history moments by commenting below!

Jasmine & the team at Maths Australia